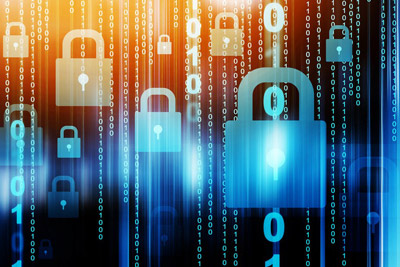 Though the GDPR has been in effect for some time now, there are still a few factors about it that are either misinterpreted or misunderstood by not only the general public but also the people required to adhere to its guidelines. Here is a clarification of a few such myths and misunderstandings.

Can anyone claim compensation for data protection breach?

Yes. According to Article 82 of the GDPR, a person who suffers non-material or material loss or damages due to an infringement of the GDPR regulation has a right to be compensated by the processor or controller of the information for all damages they suffer. The same Article 82 goes on to explain that the GDPR breach compensation claims should be presented before courts of law within the member states. Meaning that, all GDPR breach compensation claims should be presented directly to the court and not the ICO (Information Commissioner’s Office). The ICO is an independent authority that governs the use of personal data by organizations. As such, it is mandated to fine organizations that act in breach of the GDPR.

How much compensation can be claimed?

Do you cater for the GDPR breach claims costs? 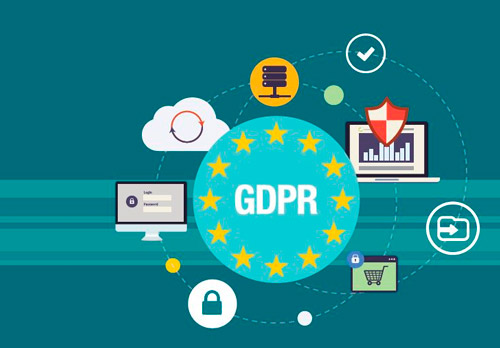 GDPR Breach Compensation Facts GDPR personal rights Data access: you have the right to contact companies and request for…