Man appointed as executor of €5.1m estate should be replaced, court rules 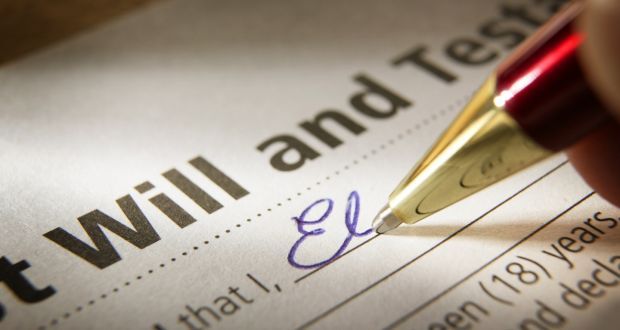 A man appointed by his late mother as executor of her €5.1m estate should be replaced in that role by a “neutral” person, a High Court judge has ruled.

Mr Justice Denis McDonald said Dermot Horan’s behaviour as executor concerning various matters, including his delay taking out a grant of probate, raised a “very serious” question as to his suitability and capability to properly and comprehensively administer the estate in a full and fair way.

Mr Horan’s brother Stephen Horan had made out a case for an order under section 27.4 of the Succession Act to pass over Dermot Horan as executor of the estate of their late mother, Mary Ann, otherwise Maureen Horan, for the purpose of seeking a grant of probate, he ruled.

While noting Dermot Horan would remain as trustee, having been so appointed under his mother’s will, the judge said the task of gathering in assets of an estate falls on an executor rather than a trustee. He added he was expressing no view whether there might be a basis to challenge Mr Horan’s appointment as trustee.

He has deferred making formal orders to allow the sides try and agree on an independent person to be appointed as executor for the purpose of taking out a grant of probate.

Stephen Horan, represented by Vinog Faughnan SC, with Bonnie Hickey BL, instructed by Niall Kiernan, of Lawlor Partners solicitors, sought the section 27.4 order after unsuccessful efforts to have his brother take out a grant of probate.

In his judgment on Friday following a full hearing in November 2019, the judge noted Ms Horan died testate in April 2018 and left a substantial estate with a gross value of more than €5.1 million. It included the family home, valued at €400,000; a unit at Fonthill Industrial Park valued at €1.85m and currently rented to an NCT centre; a property in Mulhuddart valued at €1m and owned by Westwood International Transport Ltd (WIT), a company in which she had an interest; and some €1.8m in various bank accounts.

Ms Horan, the judge said, had suffered from dementia since 2012 and was made a ward of court in 2015. At the time of her death, she had four surviving children, two daughters, Josephine Horan and Yvonne Reynolds, and two sons, Stephen and Dermot.

In her last will, dated June 16th 2006, she appointed Dermot as executor and trustee of her estate.

She made a specific bequest of all her interest in WIT to him and left her home and its contents to him. She left the Fonthill property to him, as trustee, to, hold “in trust for sale” with proceeds to be divided among all four children. The will provided sale of that property was to be postponed for ten years after her death and, in the interim, Dermot would pay net income from the property to all four children. The residue of the estate was to be paid to the trustee for distribution to the children on similar terms.

The judge noted Dermot Horan had apologised at a July 2019 High Court hearing over delay in seeking a grant of probate and referred to matters including a foot injury experienced by him during what he described as “an altercation with a neighbouring landowner who annexed a portion of the Westwood International Transport Ltd’s land”.

He also expressed the view, under his mother’s will, any distribution of further funds to his siblings was to be postponed for ten years.

The judge held the executor had delayed “for a significant period” in taking out a grant of probate and “inexplicably failed” to answer reasonable correspondence from solicitors for his brother over a prolonged period. He held various matters amounted to special circumstances making it necessary someone other than Dermot Horan be appointed to administer Ms Horan’s estate.

His concerns included Dermot Horan had failed to make annual returns resulting in WIT being struck off the Companies Register and having to be restored to that. A failure to pay rates due by WIT to Fingal County Council for the Fonthill unit raised similar concerns. The foot injury incident raised a further concern as boundary disputes “are not to be resolved by physical altercation”.

Other concerns included about Dermot Horan’s interpretation of his mother’s will and that trust had broken down between the brothers.

Data Protection Rights in the Digital Age Where do we Stand Извините, этот техт доступен только в “Американский Английский”. For… 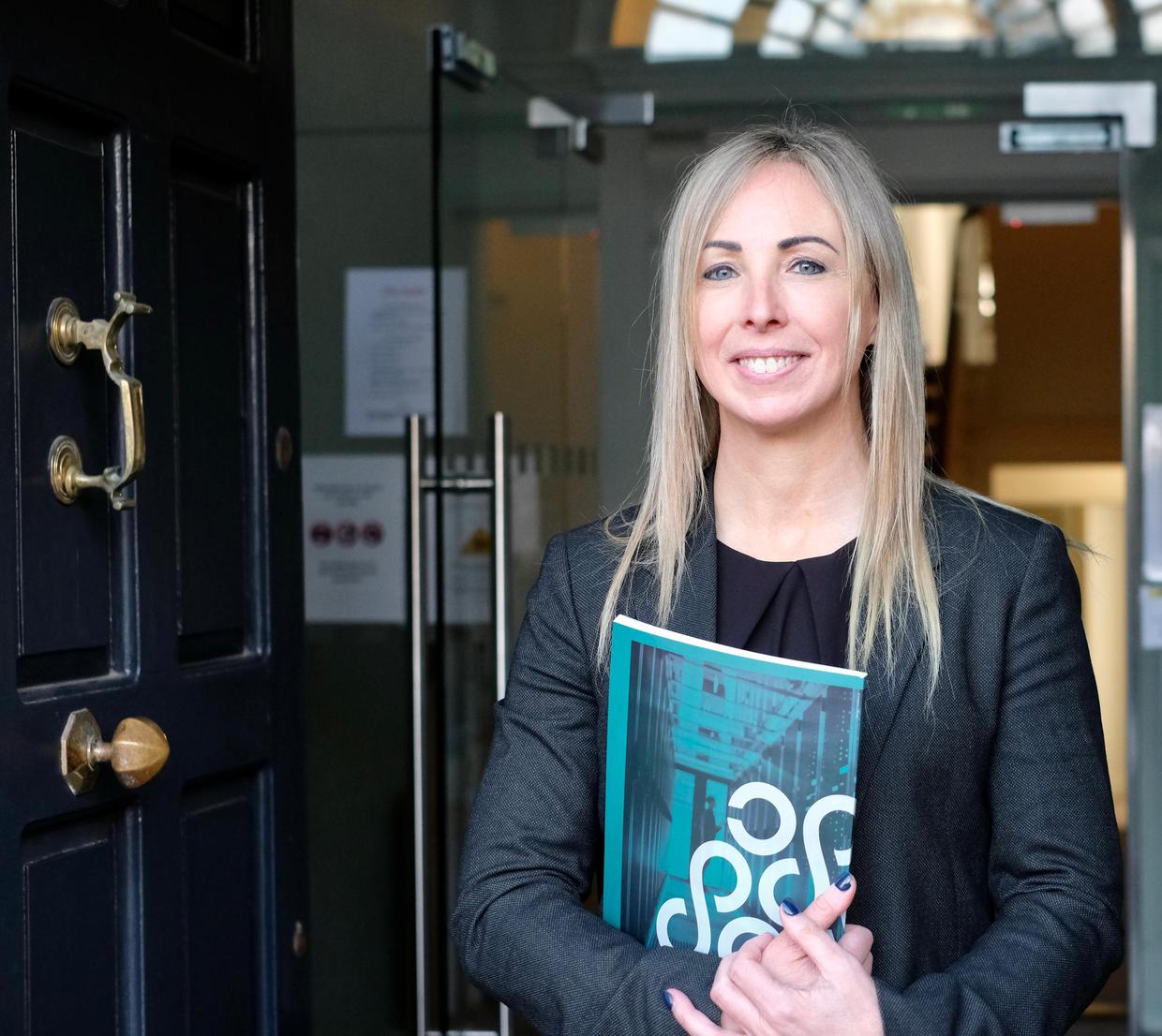