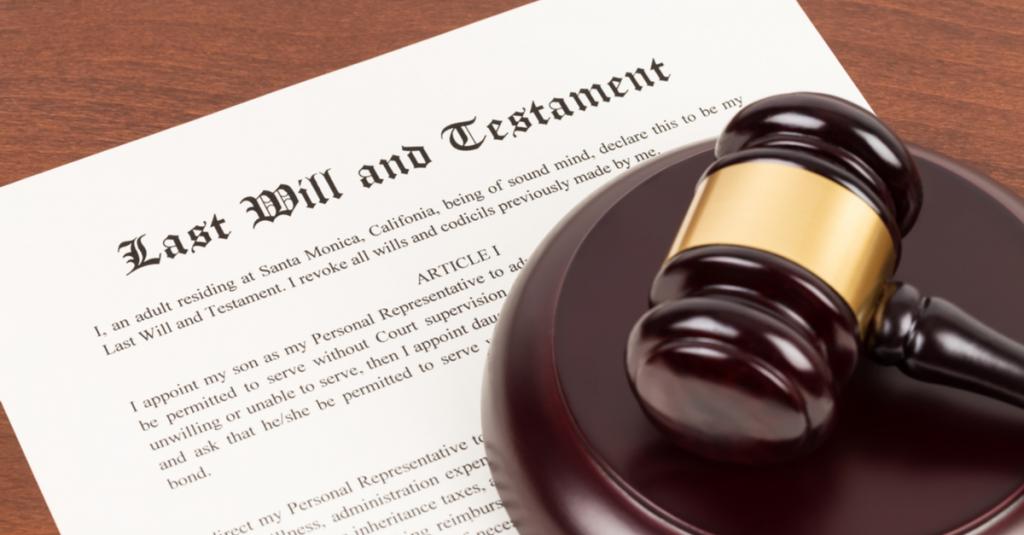 We successfully represented the English administrator of a cross-border estate in a matter which concerned itself with the question:

This issue had not previously been addressed by the Irish courts and Mr Justice Twomey’s decision of 3 June 2021 represents a landmark judgment, albeit in a niche area of law.

Factually, the matter involved a testator who died domiciled in England in 2017 having executed two wills. The first will, the Irish will, dealt exclusively with his property in Ireland and his second will, the English will, disposed of his property in England. The English estate was insolvent and therefore the English creditors were unlikely to be fully paid if they were to have recourse only to the English assets. The Irish estate, on the other hand, had few, if any creditors and the Irish administrator estimated the Irish estate to be worth approximately €1.14 million.

In making its decision, the High Court also had to have regard to a claim under section 117 of the Succession Act by one of the deceased’s minor children as well as the views of the Irish residuary legatee who was resisting both the section 117 claim and the transfer of Irish assets to the UK.

Having considered the representations made by the various parties, including two notice parties, and the applicable law together with principles of fairness and equity, the Court found that preventing the transfer of Irish assets to the UK would be an incorrect use of its discretion. The Court held that effectively treating the deceased’s estate as two separate estates would deny the bona fide English creditors recovery of his debts from his estate and would be inconsistent with the principle that assets of the estate must first be used to discharge monies owned to creditors before they can be distributed to any beneficiaries. 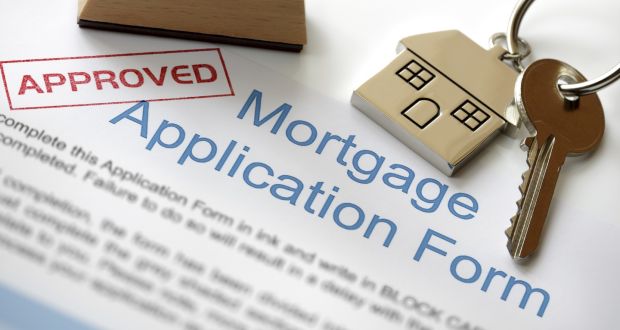