It is difficult to quantify the level of compensation that a court will award for a scarring injury. The level of compensation varies in these cases and there are a number of factors the Court takes into consideration in assessing the amount of damages to award a Plaintiff. The appearance of the scar, the location of the scar and whether the scar is permanent are all obvious factors. Other factors such as the age, gender and marital status have a bearing.

A young single girl with a scar on her face will attract higher compensation than an elderly married man the same scar injury. It is vital that you contact your solicitor to assist you in quantifying the value of a scarring injury. Your solicitor can advise on whether it is necessary to obtain a report from a plastic surgeon and / or psychiatrist.

Below are some examples of cases involving scarring injuries in which Lawlor Kiernan LLP have acted:

We represented a mechanic who was involved in an accident at work. The car he was working under fell on his face as the machinery used to hold it up was defective. He suffered a cut to his forehead that left him with a permanent two-inch scar. We obtained a report from a plastic surgeon who advised that the scar would fade somewhat with time but was permanent. We settled the case on the morning of the hearing for the sum of €30,000.00 compensation in favour of our client together with payment of his legal costs.

Case Study 2 – Accident on a Farm

We represented a client who was involved in an accident on a farm. The farmer’s tractor broker down when the drive shaft connecting to the front wheels of the tractor malfunctioned. In order to drive the tractor up onto a tow truck, our client who was an employee on the farm was instructed to use a pry bar to adjust the position of the drive shaft. While doing so, the engine collapsed and trapped our client’s hand. Our client sustained catastrophic injuries to his hand due to the weight of the engine together with significant burns as a result of the heat of the engine. Despite having a number of skin grafts he was left with a disfigured hand and significant scarring as a result of the accident. The case settled for €280,000.00 compensation plus legal costs.

Case Study 3 – Accident in a Restaurant

We acted for a client who had a pot of boiling water spilt on her leg by a waiter in a restaurant. She suffered a scar to her leg that later faded. She was however left with permanent discolouration on her leg that became more visible in cold weather. We advised our client to accept the award of compensation made by the Injuries Board following advices from counsel that a Court was unlikely to award a higher sum. Our client accepted this advice as she was reluctant to go to Court and was happy with the sum awarded. 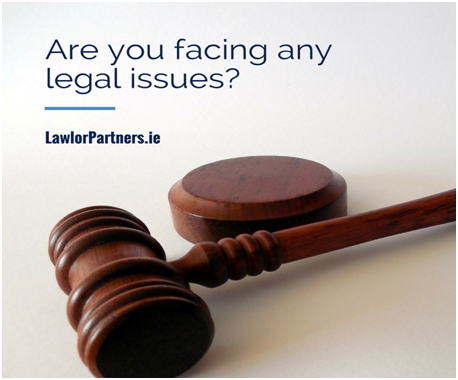 How Much To Ask For Scars, a Guide By Scarring Injuries Solicitors Dublin However, the challenge is how much you get and when you get it. Here is…